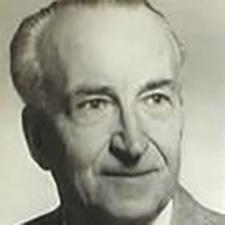 Art Mosby brought the first radio and television stations to Missoula. After receiving a license in 1930, Mosby constructed a transmitter from a diagram and parts list in an amateur radio magazine. It worked, and KGVO took the air in 1931.

In 1954, Mosby established KMSO-TV on Channel 13 in Missoula. Mosby also was instrumental in bringing the CBS Radio Network to Montana.

One of Mosby's early employees was Paul Harvey, who told his national audience on the day of A.J. Mosby's death: "He will be buried in the shelter of the white-fanged Rockies in the valley which he watered with his sweat and fertilized with his footprints through a fruitful lifetime." 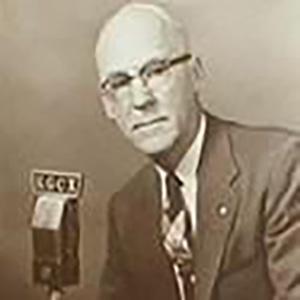 Edward Krebsbach brought radio to the farmers and ranchers of eastern Montana. Using a seven-and-a-half watt transmitter in a tiny bank building in Vida, McCone County, Krebsbach began broadcasting in 1925. He first operated his station as 7TF, amateur call letters that came with equipment purchased from the Jacobs family in nearby Paxton. In 1926, the station was assigned the call letters KGCX.

Krebsbach moved the station to Wolf Point in 1929 so it could be licensed for increased power to serve a larger area, and moved it to Sidney in 1942 for the same reason. Krebsbach brought radio to western North Dakota by establishing a KGCX remote studio in Williston in 1946.

Although he was the first president of the Montana Broadcasters Association, Ed Krebsbach never considered himself a pioneer broadcaster. He simply did what he loved to do.

When his first license arrived from Washington, Krebsbach opened it and said matter-of-factly, "KGCX. That must be us." 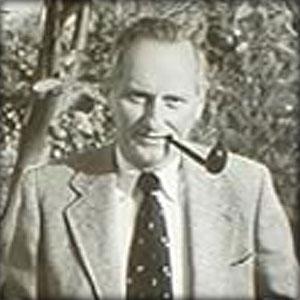 Joseph Sample left a successful career at a Chicago advertising agency to enter the broadcasting industry in a state he has always loved, Montana. He built KOOK-TV in Billings into Montana's best-equipped station of that era. He was instrumental in bringing the first network television signal to Billings. He later acquired KXLF-TV in Butte and built it into a dominant force in Western Montana.

Today, Joe Sample promotes both commercial and public broadcasting in Montana as president of the Greater Montana Foundation and as a major fund-raiser for KEMC Billings. Says Sample about television: "It sometimes isn't a business. It's almost an art form." 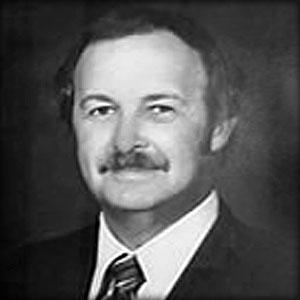 Moore led KGVO and KGVO-TV in Missoula through difficult times. When fire destroyed KGVO-TV's transmitter on TV Mountain north of Missoula in 1966, Moore and his staff had the station back on the air in one week's time.

He believed strongly in the FCC mandate to broadcast in the public interest, always directing his managers to involve Western Broadcasting stations in all aspects of their communities.

Dale Moore died in a tragic plane crash in 1981. The inscription on his tombstone describes his life: "He had a special love for God, his family and his business." 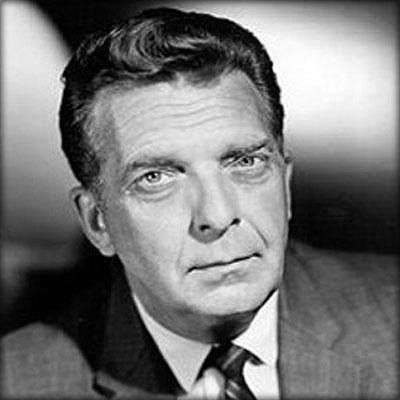 Chet Huntley, born in his parents' quarters in a Cardwell, Montana, railroad depot, became one of most recognized and respected news reporters ever to appear on radio or television. Raised on a sheep ranch near Saco, Montana, Huntley applied frontier values to his 37-year broadcasting career.

After two decades reporting for network West Coast outlets, Huntley was assigned by NBC to the 1956 political conventions where he began a 14-year association with David Brinkley. The Huntley-Brinkley Report won every award available to television news. Huntley's often controversial commentaries championed minority rights and attacked demagoguery and wrongdoing.

"Good night, Chet"/"Good night, David" became part of modern American folklore. His attitude toward his profession and his Montana roots was reflected in Chet Huntley's final broadcast: "Be patient and have courage--there will be better and happier news some day, if we work at it." 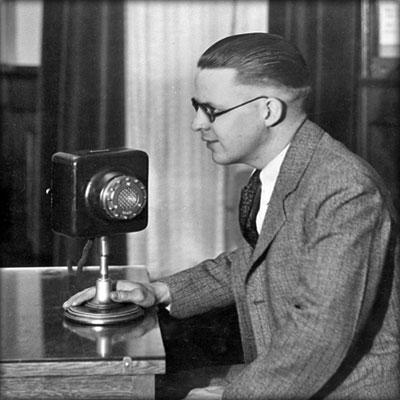 He championed many broadcasters' causes, winning, for example, an unprecedented battle with ASCAP for per-play music licensing and being instrumental in the establishment of Broadcast Music, Inc. Craney passionately promoted over-the-air television for small towns by his involvement in the National Translator Association.

He founded the Greater Montana Foundation to provide rewards for broadcast excellence in Montana and to encourage broadcast students to excel.

Craney's renowned unselfishness is evident in his view of his vaunted lobbying prowess with powerful Senator Burton K. Wheeler: "I never asked for anything for me. I always asked for something for the industry."