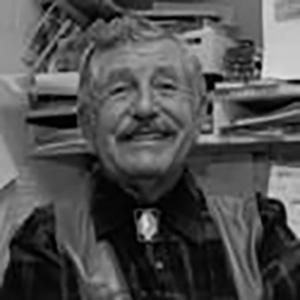 Glenn George Ostrom has been a fixture in the Flathead Valley since joining the announcing staff at KOFI-AM in 1956, just months after the station signed on the air. At various times during his career George covered the news, hosted public affairs programs, did play-by-play and was, for a time, co-owner of the station and general manager.

After selling the station he remained as news director. George has also owned a weekly newspaper in the valley and hosted a television program on KCFW-TV. He is the author of three books, writes a weekly column for the local paper and continues to lead hikes with the “Over-the-Hill Gang” in Glacier Park and the surrounding area.

Mr. Ostrom served in the U.S. Army and worked as a Smoke Jumper before entering broadcasting. He has served on countless boards including the Red Cross, ALERT, the Kalispell Chamber of Commerce, Rotary and, for more than twenty years, The University of Montana President’s Advisory Council. 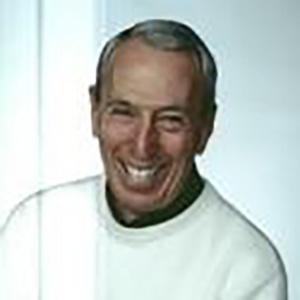 “Major” Dan Miller began his career at KOOK radio in Billings in 1958, shortly after graduating from the Don Martin School of Radio Arts. Dan loved Billings and Billings loved Dan. He spent his entire career in Billings working as an announcer, in radio sales and as a General Manager. He also piloted KOOK radio’s hot air balloon for more than a decade. Dan received Billboard Magazine’s “Radio Personality of the Year Award” and numerous awards from the MBA.

Now retired, the “Major” continues to do his weekly “Miller’s Gold” show on KKBR and hosts “Great Gold” on the community television station. He is active in numerous community and civic groups and is a lay reader at St. Luke’s Episcopal Church.

He is known to all as “Major” Dan, an honorary titled he earned during the Sputnik era when listeners voted him to “go into orbit.” He jokes that the title came “in lieu of a pay raise.” 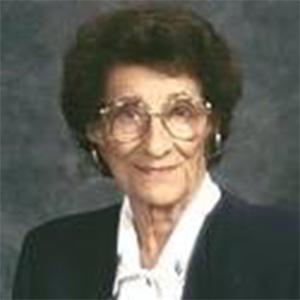 Vi Thomson began her broadcasting career in sales at KGVO-TV (now KECI), Missoula in 1954 and spent the next 45 years at the station. It was a career that nearly didn’t happen. One day she ran into the station’s owner who asked if she’d like to “sell television.” She laughed and said, “Sure.” The next morning he called to ask why she wasn’t at work. She thought he had been kidding.

At a time when women were a rarity in the fledgling TV industry, Vi became a fixture. She was Montana’s first TV Account Executive and hosted numerous live daily and weekly programs. Vi’s career began in the days when doing a local TV commercial often meant riding the snow cat up to the studio and transmitter site atop TV Mountain.

In addition to her many contributions to local broadcasting, Vi Thomson served on dozens of local charitable and non-profit boards including the Red Cross, Salvation Army, Chamber of Commerce, RSVP, Governor’s Advisory Board, and she was a founding member of the Missoula Soroptimists. 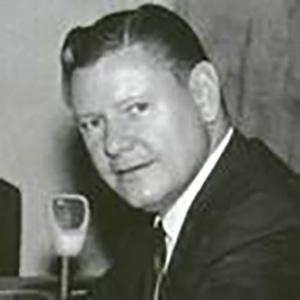 Willard Lyle (Bill) Holter, a native of Hibbing, Minnesota, brought broadcasting to Glasgow and Malta, Montana, and improved it in Missoula, Great Falls and Helena. In 1954, Holter began selling Glasgow businessmen on the idea that radio was a productive advertising medium. When enough of them agreed, he put KLTZ on the air.

Holter's stations were always involved in their communities. Known for his aggressive news coverage in Glasgow, he "scared the hell out of the police department because I started reading their blotter."

Holter encouraged his employees to accept the "challenge of running a radio station in rural eastern Montana with the professionalism and quality of NBC in New York." They did. 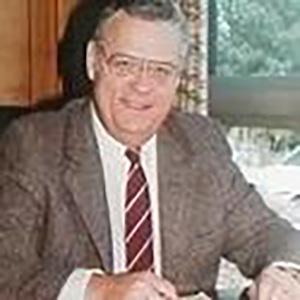 E.D. "Bob" Merrill began his broadcast career in 1953 as a weekend disc jockey in Yuba City, CA while stationed at Beal Air Force Base. Following the service, he moved to Great Falls where he worked in sales at KFBB-TV. In 1964 he was named manager of KFBB radio and in 1966 became the manager of KFBB-TV.

In addition to serving as the President of the MBA, Bob also served as the Finance Chairman of St. Vincent Hospital, was a founding member of Forward Billings, originated the Phone-A-Friend program for latch-key kids in Billings, served on the Boards of Directors of the Red Cross and United Way, and was a member of Montana's trade mission to Japan and Taiwan. 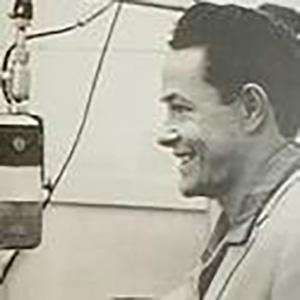 Victor Miller, a native of White Sulphur Springs, Montana, began his broadcasting career in 1953 as an announcer for KOOK radio in Billings. After distinguished coverage of the 1959 Lake Hebgen earthquake,

Miller moved to KOOK-TV, now KTVQ, as an announcer and reporter. He then became operations manager, and then served as the station's general manager for 18 years.

However, Vic Miller is best known for nearly 600 commentaries he has delivered on the news and on the lighter side of day-to-day life. His primary approach to TV commentary is governed by a letter he once received from a Wyoming viewer confined to a nursing home: "Every week you bring some humor into my life, and there isn't a great deal of humor in my life." 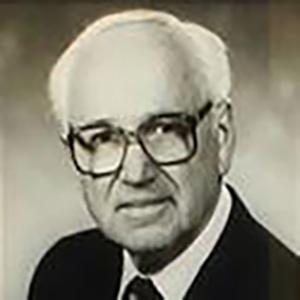 Pat Goodover came to Montana in 1938 to work for Ed Craney at KGIR in Butte. He helped establish KRBM Bozeman and became the Z-Bar network's first legislative correspondent before distinguished World War II service as a pilot.

Upon return from the war he established KXLL in Missoula where he pioneered live broadcasts of University of Montana away-from-home football and basketball games. Goodover went on to own and manage KARR and KARR-FM in Great Falls, that city's first FM station. He established Montana's first FM stereo translator in Helena. 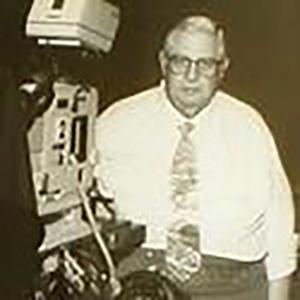 Donald Bradley spent a half-century in Montana broadcasting. After beginning his career as announcer and later program director for KGVO Missoula, Don Bradley co-founded KRTV in Great Falls in 1958 with long-time friend Dan Snyder. He managed KRTV and Billings' KULR and then became national sales manager and later vice president of operations for the Montana Television Network from 1969-1984. He also managed KTVH Helena and ended his career again managing the station he helped found.

Bradley’s management philosophy: "You do what you can do at the moment and go on to the next thing." He consistently won the respect of people who worked for him.

Says a former KRTV director: "He put the entire medium in perspective for me. For someone who has accomplished so much, Don Bradley is so humble."

Donald Weston was a true pioneer of radio news broadcasting, respected and revered by both colleagues and competitors. His three-times-a-day broadcasts on KGVO earned him the reputation as possibly the most powerful man in Missoula in the early 1960s.

Weston's reporting was aggressive but fair, always focused toward the human side of the news. His coverage of the 1959 Yellowstone earthquake won him the prestigious Sigma Delta Chi Award for Distinguished Service in Journalism.

Weston fought a lifelong battle with diabetes which impaired his eyesight and eventually claimed his life just weeks after his election to the Montana Senate. As one colleague recalls, "Don Weston committed himself to the to the project or the story completely." 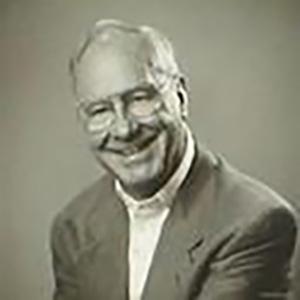 Stan Stephens, co-owner of KOJM in Havre, helped define for all Montana broadcasters the impact a radio station has on its community. From 1953 to 1985, with partner Lyle Leeds, Stephens guided KOJM to a policy of local fund-raisers and free air time for citizens to speak on key issues.

Stephens served as Governor of Montana from 1989-93.

Of the non-revenue aspect of public service broadcasting, Stephens said, "You cash it in within yourself, with the pride of what you're doing and the recognition that it's worthwhile and important."